29 Apr 2019
By Unite Students, Staff writer at The Common Room

House cleaning. The best thing about adult life? Possibly. I still can’t decide whether it’s better than full price train travel (enjoy your discount while you can). But house cleaning in a shared flat? That’s a peak adult situation.

I asked Joana, one of our housekeeping supervisors in Bristol, how flatmates can stay on top of their shared chores.

Nothing disrupts the harmony of a flat like dirt does. Joana says she’s seen it happen time and again – usually around month three, bringing the honeymoon phase to an abrupt halt.

Avoid the hassle and make a cleaning rota. Divide your shared spaces into rooms and assign each person to one room every month. Pair people up to make cleaning quicker and more sociable.

This way, each person only has to do a short burst of cleaning once a month. 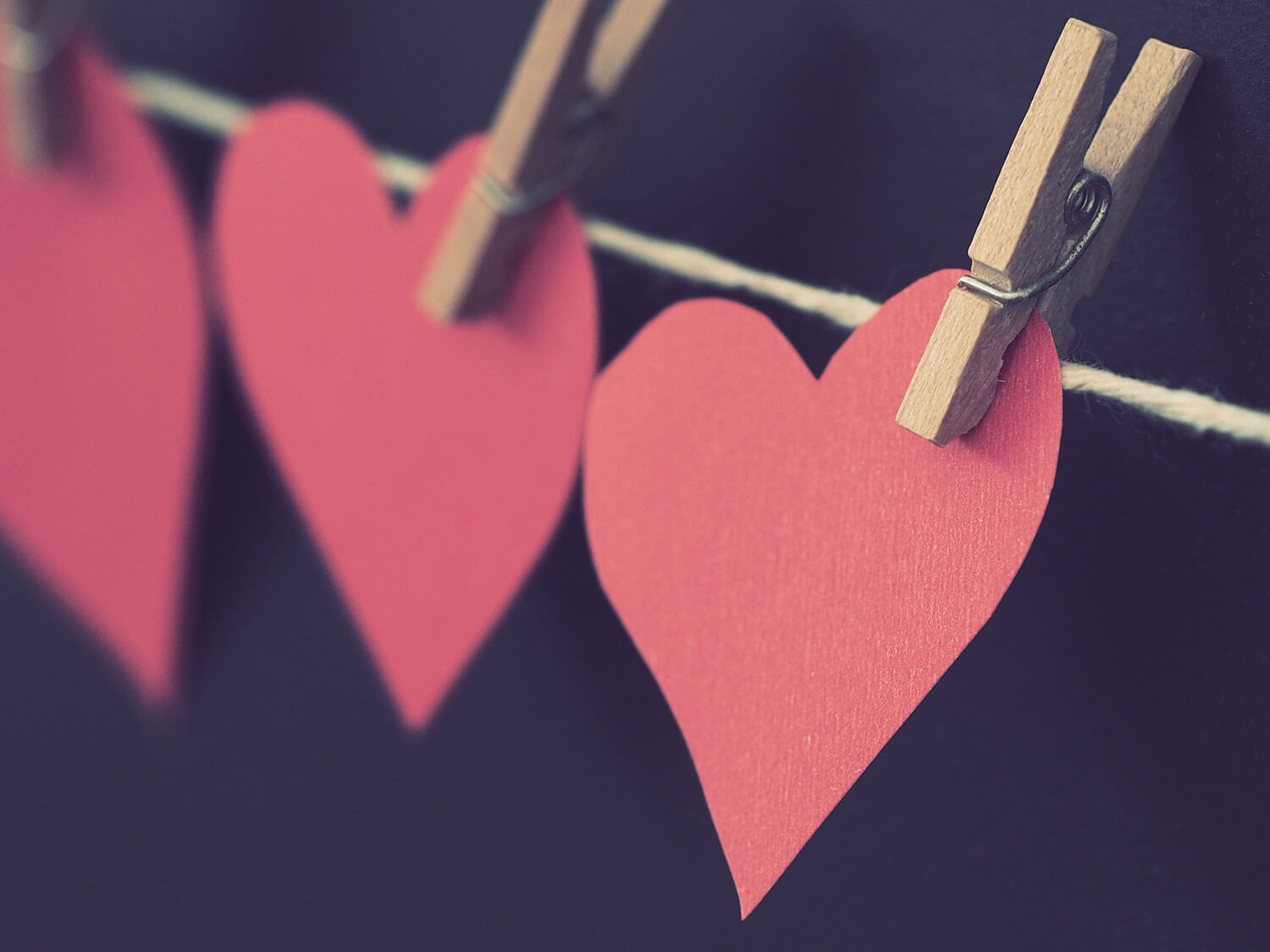 I asked Joana, ‘Which kind of damage are our students most commonly charged for?’ Blu Tack marks on painted walls, was the answer.

Blu Tack comes with a warning that it can leave oily marks on some surfaces. Painted walls are definitely one of those surfaces and these marks are notoriously difficult to remove.

White Tack. Washi tape. Sticky strips. They’re all likely to leave marks on painted surfaces. Try attaching string to doors and shelving instead, then clip photos and posters to this.

Mix water, baking soda, salt and vinegar in an oven-proof dish. Smear some on the tough, baked-on bits inside the oven. Close the door, turn the oven to 180 and leave for half an hour. Turn the oven off and allow to cool.

Then simply wipe the grease away.

Alternatively, coat the inside of the oven with the paste. Leave overnight then, in the morning, spritz with vinegar and wipe away.

Disrespected the rota? That’s a penalty. Buy each one of your housemates a Freddo and watch in envy as they slurp them down with a cup of tea that you’ve made.

If housemates complete their scheduled clean to a high standard, they get to choose the film for that week’s movie night.

Or some other reward-punishment system that is neither harsh nor expensive.

You get the picture: incentivised cleaning.

5) Clean the bathroom with Coke 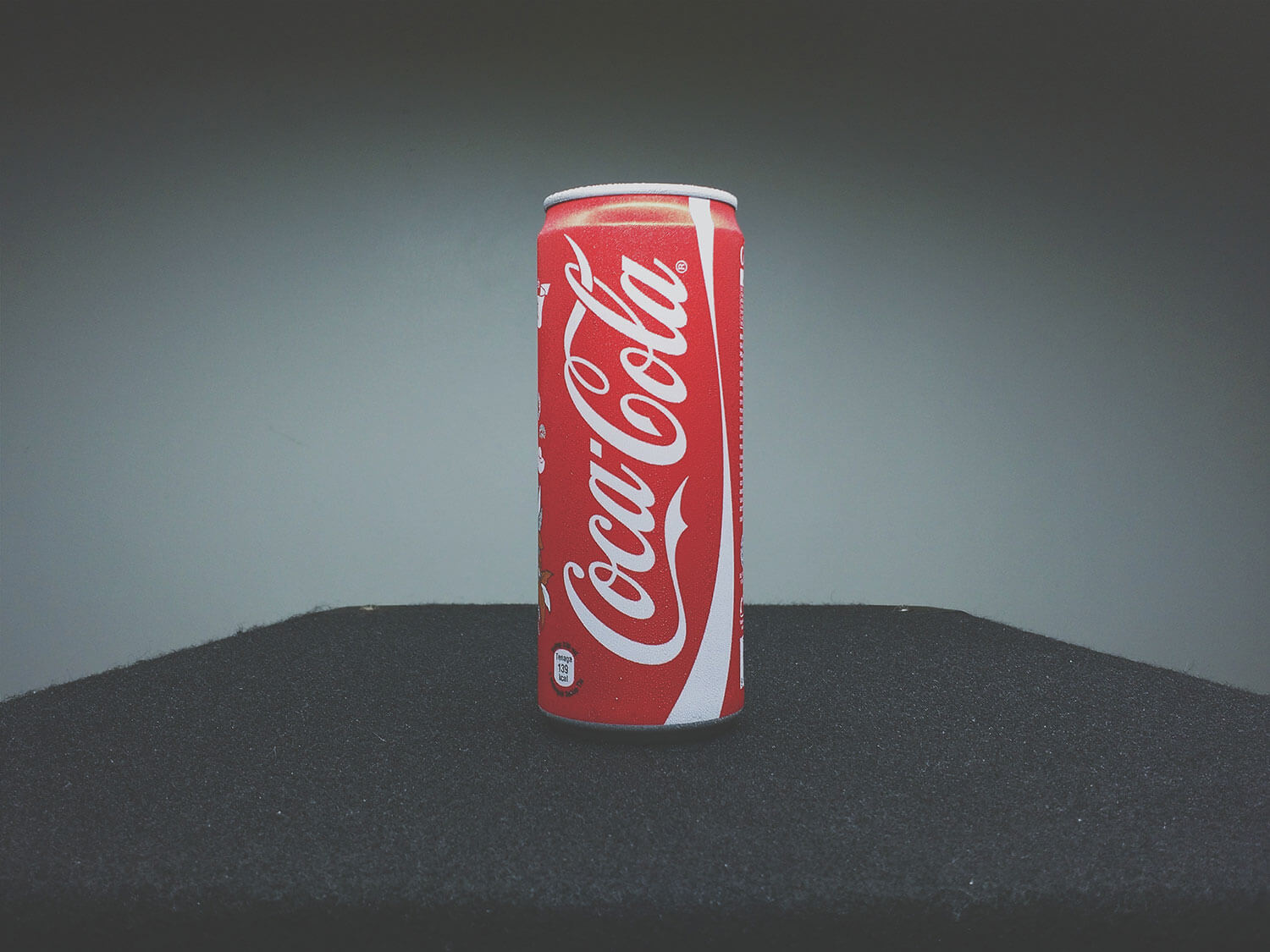 There’s a long-standing myth that companies who distribute Coca-Cola use it to clean their truck engines. FAKE NEWS! But, Joana says, Coca-Cola does deserve a place in the bathroom.

Pour some Coca-Cola around the toilet bowl, leave for 10 minutes, scrub and flush for a sparkling-clean loo. Blocked shower? Get some Coke in the plughole and it’ll cut through the blockage.

6) Empty the bins every day

The stench of a full and festering bin is foul. It might not be a nice job, but somebody’s got to empty it. Joana’s top tip? Everyone does it.

‘Put this sign on the back of your kitchen door: Going out? Please take a bag of rubbish with you,’ she says.

If you’re all taking the rubbish and recycling down constantly, it won’t become a problem.

Only Oscar loves trash and grime.

Follow these tips to make sure nobody becomes a grouch in your flat.

#Cleaning#Flatmates#Living with us
f
Enjoyed this article? Give it a like

6 Things your favourite housemate doesn’t do

Recycle, reuse, and swap: How to live sustainably