Before I came to university my brain was ready to burst with all of the expectations and pre-conceptions it was filled with. But how did they compare to reality?

Was freshers’ week going to be as crazy as I thought it would be? Would I really find lifelong friends? Would my student loan actually cover the lifestyle I thought I would live?

Just a few weeks into my first year of university, so many of my expectations had already turned been busted, and this continued to happen throughout my three years of studying. Here’s how my expectations compared to the reality.

Reality: Sure, some people drank to excess, but a lot of people didn’t. In fact, a report carried out by Unite Students and the Higher Education Policy Institute found that over one fifth (22%) of students are teetotal and don’t drink alcohol at all.

There really is no pressure to drink lots of alcohol through university and you should feel comfortable drinking as much or as little as you want. For me, that was a massive relief, giving me the confidence to do my own thing.

Expectation: My flatmates will become my best friends

Reality: It’s not always so simple. On my first day at uni, I walked through the door into my new home believing that I was instantly going to become lifelong friends with the people in my flat. But it didn’t happen.

Instead, I hardly saw my flatmates for the first few days, as they already had friends to meet up with. I became friends with a couple of people in my flat, but it wasn’t until I started hanging out with coursemates that I really found my people.

I quickly learned that I was wrong to assume my flatmates would be the ones I’d stick with through life. One of the best things about being at uni is that there are so many people you can become friends with, so it’s important not to limit yourself to just one group.

Expectation: My student loan is going to let me live in luxury 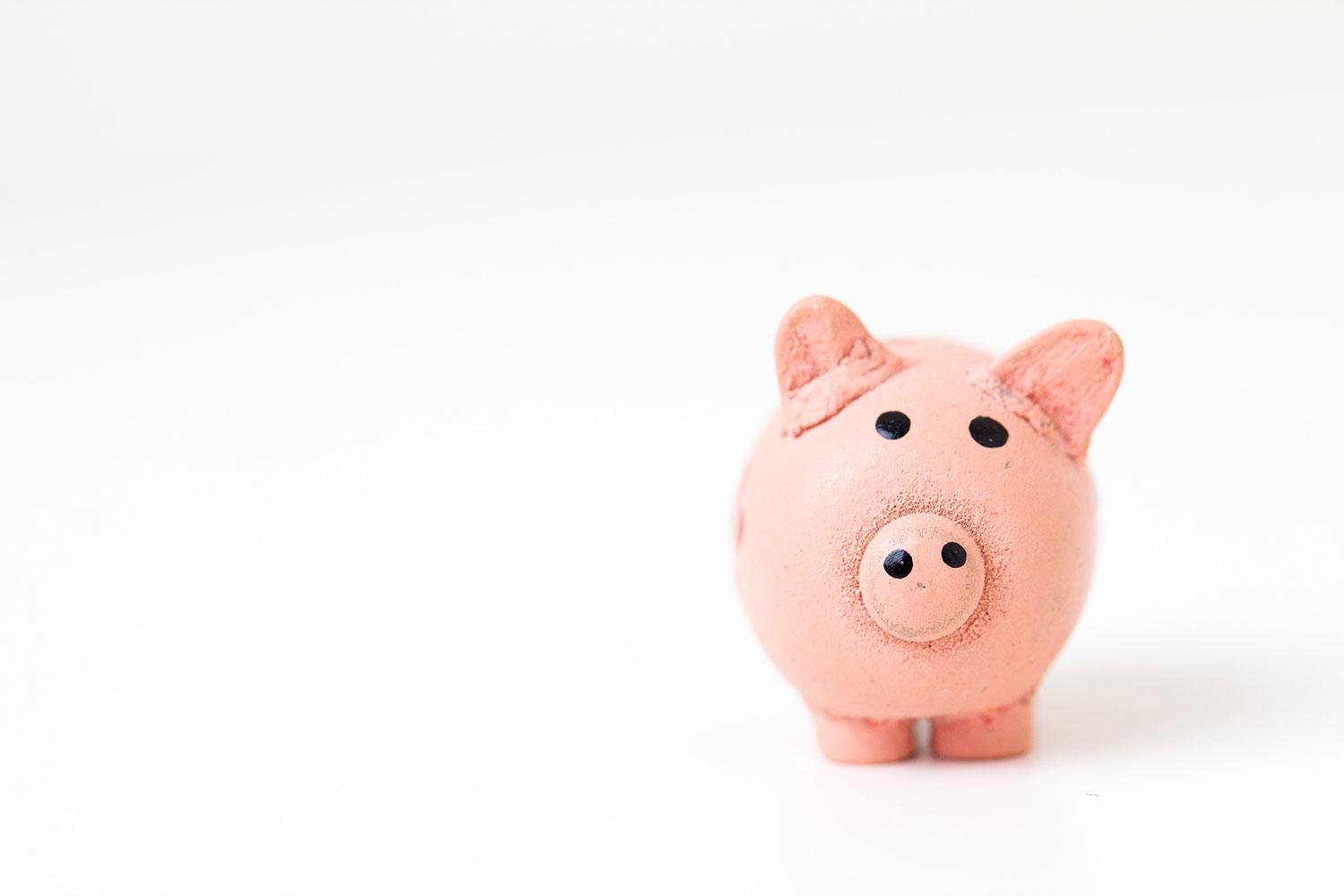 Reality: Wrong. So wrong… I quickly learned that a large chunk of my student loan was swallowed up by the cost of my accommodation, so I had to budget well to make the rest of it last. It’s certainly doable, as long as you’re sensible.

I saw people who pretty much blew most of their money in the first few weeks, and they certainly regretted it for the rest of term. So no, you probably won’t be living in luxury (unless you get a part-time job), but you should be able to get by and enjoy yourself if you budget well.

Expectation: I’ll be partying every night

Reality: Throughout uni, there were people who seemed to be out almost every night. But that wasn’t really the norm. Going out costs money and can also take a toll on your studies - especially if you have lectures at 9am the next morning.

I found that the partying was good in small doses. But I also loved having a chilled night in with friends, going to an open mic night or heading to the cinema. University has so much more to give than just partying.

Expectation: I can’t wait to escape my parents and have unlimited freedom

Reality: As ever, these things have two sides to them. At times, I really enjoyed being away from my parents, living on my own and being able to do my own thing. But I also missed home cooking, their company and not having to pay for everything.

It meant that I always cherished going home for the holidays. Then, I’d look forward to heading back to uni. It was an odd one at first, but I learned to find the balance. I still like going home to my family now, but that independence is both liberating and empowering. 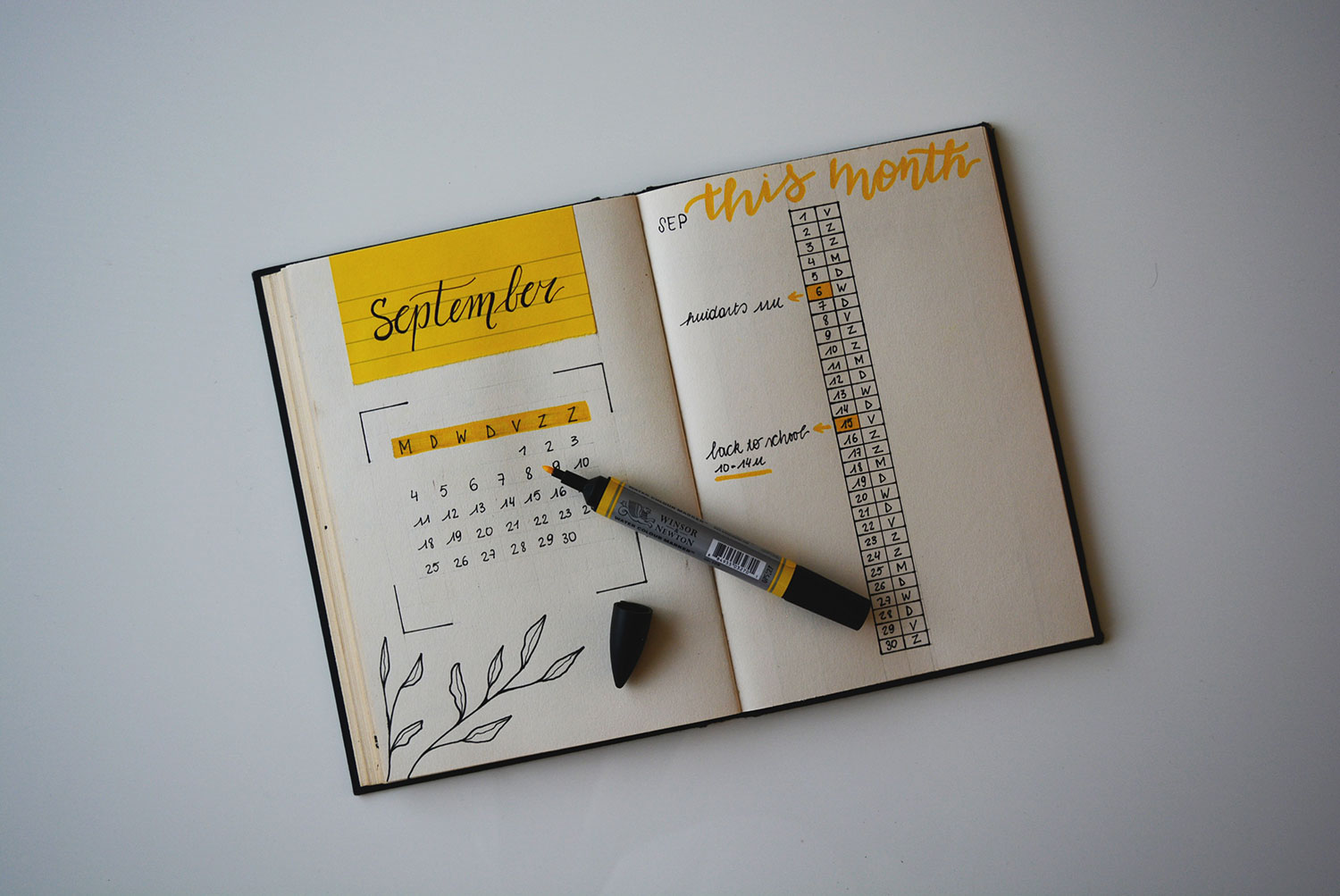 Reality: Probably not. I didn’t, and that’s okay. If you can make and stick to your revision schedule then that’s amazing and you should be proud of it. But you’ll probably find other things will sometimes get in the way.

If you do slip behind because you’ve been spending more time socialising for example, just focus on catching up the following week. But don’t beat yourself up if you don’t keep exactly to your plans.

Expectation: I won’t be able to keep up with everyone

Reality: I spent a lot of time before university wondering if I’d be able to keep up with everyone else. I thought that I wouldn’t be as good or as capable. But I was wrong. I could keep up with people. I may not have been the best, but I stuck at it and came out the other side with a good degree.

It’s important to remember that everyone struggles at different times, so even though you may feel like you’re not quite excelling with one topic, you’ll probably be great at another. If you think you’re not quite on top of things, you can seek help from friends, lecturers or support staff. That’s what I did, and it really helped.

Looking back now, I’m amazed by how different some of my expectations were to the reality of student life. But then, my expectations of graduate life are still being proved wrong every month.

It goes to show that it’s important not to get too carried away with assumptions, as the reality can be incredibly different. And more often than not, that’s a good thing.

#New student#The Leap#University life
f
Enjoyed this article? Give it a like

45 Easy ways to relax in your room

29 Soothing ways to get a good night’s sleep