Respect: How such a simple concept could change the world

Respect. For such a simple word, the concept and meaning of it can be complex. It all comes down to how you see it as an individual.

But I think respect underpins everything in life, and its importance should be highlighted even more within today’s society, especially given the increased use of social media.

Today, I want to talk to you about a few of the ways respect is important to me.

Respect comes in many forms. It can mean something as simple as wearing a face covering to help keep other people safe, or treating someone as you would like to be treated yourself despite your differences. In fact, it forms a core part of Unite Students’ Home Charter, which outlines how we can all work together to create a home for success.

But it can also play a big role in many of the situations being dealt with on a daily basis, such as feminism and racism. The feminist movement not only campaigned to gain equality and fair rights for women, but also the respect that came with that. Without gaining more respect, there may not have been any improvement.

Although, the fact that feminism is an ongoing matter in today’s society shows there are still many who don’t show respect to women. This can be expressed through the simplest action of paying a female employee less than a male employee who does the same work.

Racism is another issue that’s been elevated in the mainstream media recently and continues to be a very real problem around the world. I believe that both race and social class are linked to why there is a lack of respect in so many situations.

Historically, the white race placed themselves on a superior tier and, in some cases, there are still some who feel entitled to this superiority now. What was lacking, and is still lacking, is respect and understanding of how black people have been and are still treated in today’s society. It needs to change for progress to be made.

Being an Asian growing up in a predominantly white community, there have been many times where I’ve seen and experienced racism. In my opinion, it’s linked to a lack of basic respect. Especially growing up in a smaller town, where many people seemed to just be ignorant towards any ethnicity that wasn’t white.

Respect is something everyone should be entitled to regardless of their ethnicity, their place in society, or even their gender. Without it, people can be and have been treated differently just because of who they are.

The role of social media

Social media is a good example of where respect (or a lack of it) can be given more easily. Because people are hiding behind computer screens, nobody really knows who the other person is, unless you know that person personally of course.

As a result, respect is sometimes thrown entirely out of the window. People think they have the privilege to do and say whatever they want because nobody will know who they are in the first place.

But it shouldn’t happen. Respect is just as important in an online world as it is in an offline one. You don’t really know what effect your words could have on someone. If everyone were to stop to think for a moment and show some respect toward others, we could make a big difference to what digital communities are like in the future. 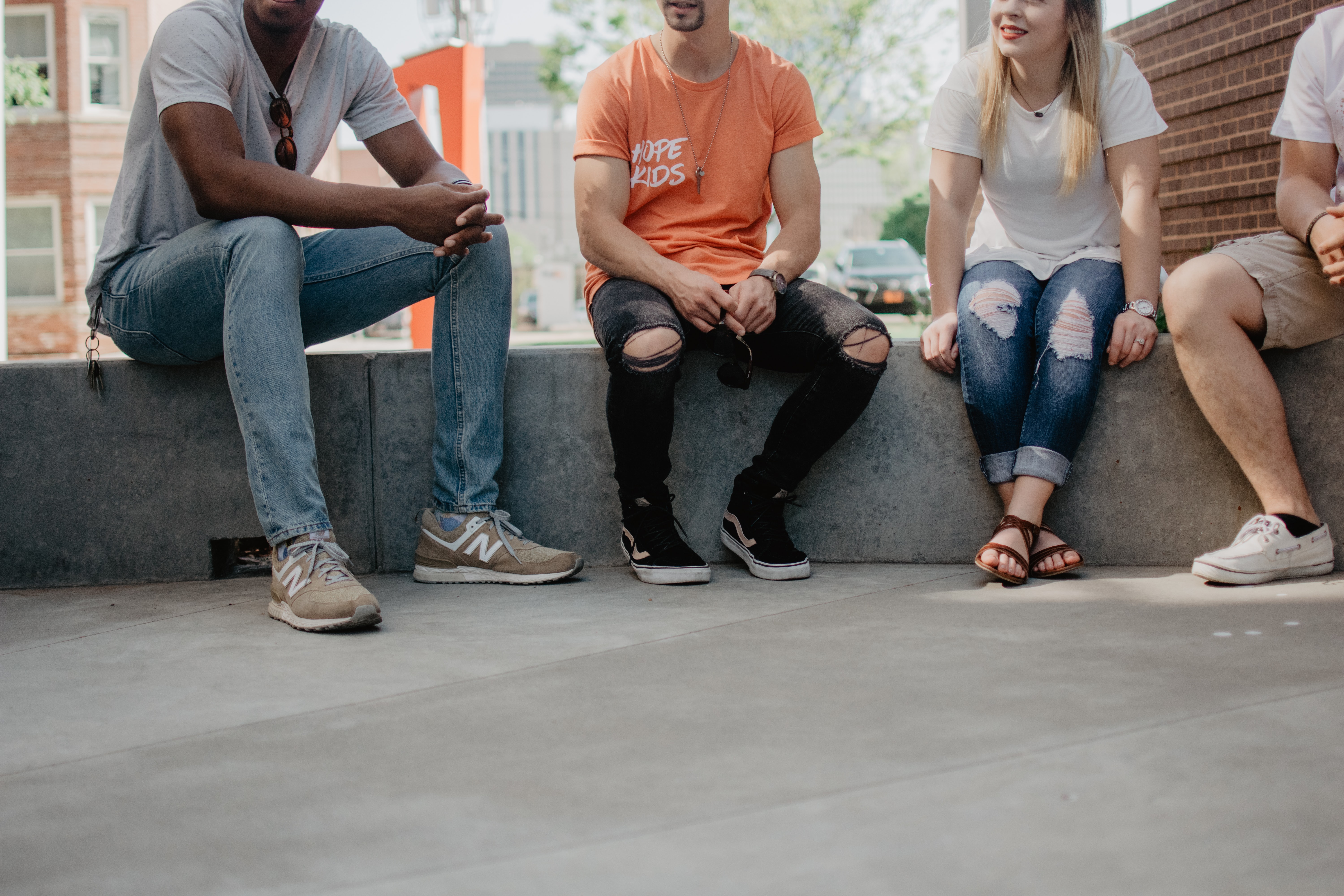 Going to university gives us an amazing opportunity to meet people from a range of backgrounds and, for many, that comes with excitement. Perhaps this mindset helps these people show respect in new situations.

I’ve seen fellow students being careful of how they ask certain questions about religion, for example, and wanting to further understand other people’s backgrounds, which is great. Wanting to learn and understand about different upbringings, and therefore different beliefs and cultures, allows you to show respect for them.

Sometimes people may feel self-conscious when they have a different accent to others around them, but paying attention to what they have to say will show you have respect for them regardless of the way they speak. It’s upsetting, but I’ve seen some who don’t bother to listen if they can’t understand, which is very disrespectful in any situation.

The same concept can be applied to other topics, including culture, beliefs and interests to name a few. Being mindful of how you interact with new people you meet is very important, as they may have come from another country or a different background.

Despite all our differences as individuals, there should be mutual respect and acceptance in every situation, be that as students, in the workplace or in an online community. Choosing our words and actions carefully are just simple ways of making that happen.

#Student writer#University life
f
Enjoyed this article? Give it a like

By Emily Z.
Emily is studying Architecture at the College of Art in the University of Edinburgh. As someone who enjoys the arts, she spends her free time handcrafting not only as a hobby but to expand her knowledge on multiple art skills e.g. textiles, printmaking techniques and photography. Furthermore, she enjoys mountain and hill walking as a form of exercise.
Suggested for you

Black Lives Matter: What can I do to make a difference?

Friendships: How to tell if they’re healthy