Doing the right thing is at the heart of everything we do. That’s why we let our students leave their contracts early in response to coronavirus. Here’s how we’ll help you:Flexible tenancy start datesNo charge if you don’t get into universitySupport when you need it mostFind out moreClose 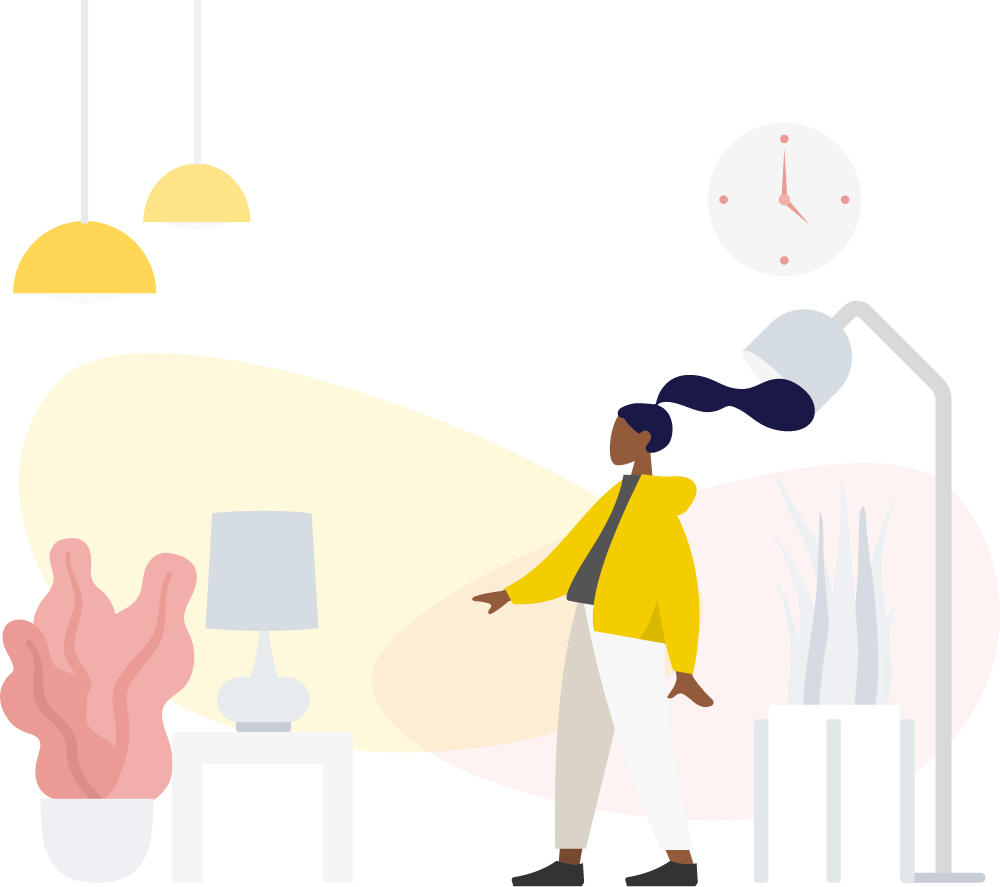 10 Simple ways to impress in a recorded video interview

01 May 2019
By Unite Students, Staff writer at The Common Room

Picture yourself at a job interview. Are you sitting at a desk, dressed all smart, opposite a couple of smartly-dressed strangers? Once upon a time, this was the only kind of job interview there was. But those days are over.

More than ever before, businesses are taking the recruitment process online to make it cheaper and more efficient. Recorded video interviews are part of that.

So what are they?

What is a recorded video interview?

There are two basic types of video interview. One is a live conversation between you and your interviewer, over a video calling app such as Skype or FaceTime.

The other is where you log in to a platform such as HireVue to film yourself answering a set of pre-recorded questions. You get a few minutes to answer each question and, once you’ve completed the interview, your interviewer can watch your recording anytime.

Recorded video interviews are becoming increasingly common, so I asked a couple of experts for advice. What are we expected to do in a video interview?

What do employers look for in video interviews?

So I asked these experienced folks what they want to see from video interviewees.

2) Answer once, and well, then move on

Our managers often see people repeating themselves, trying to use up all the time for each question. They say don’t bother. Once you’re happy with your answer, move on. If you need to rephrase what you’ve said, that’s fine - just don’t say the same thing again.

3) Make yourself and your surroundings presentable

Dress for a video interview as if you were meeting face-to-face. Find out what the dress code is like in the industry, and choose something appropriate. But think about your background too. Avoid dimly lit rooms and make sure there’s no mess or clutter visible behind you.

4) Minimise the risk of an interruption

Recording your video interview, instead of having a live call, means you can choose when and where to do it. Pick a time when you know you won’t be disturbed. You don’t want to be halfway through an answer when your flatmate breezes into the room.

5) Show your enthusiasm for the subject and role

Geoff wants to see energy and enthusiasm, signs that you’re passionate and confident about what you do. Alex says that if you get the chance to ask questions or make a short statement at the end of the recording, you should take it - it’ll show that you’re keen.

So, that’s the top five. But here’s five more just for good measure:

“I understand that video interviews can be weird, so I try to put people at ease when I’m recording my questions. A simple smile reminds them that they’re talking to a human being, and I like interviewees to show me their human side too.

“Yes, I want to hear about your technical ability but I’m also trying to decide if you’ll fit with the rest of the team. So show me who you are, show me a bit of your personality.”

‖
Recorded video interviews are becoming increasingly common.
#Careers#Employability
f
Enjoyed this article? Give it a like

‘Get stuck in’: How to get work experience as a writer

What is a bullet journal and why should you start one?