Stimulants and study aids: Are these addictions really that bad for you?

Study aids are an increasingly appealing option for stressed-out students who fear they aren’t productive enough. But what happens when you become addicted?

From a seemingly-simple coffee addiction, to relying on ‘smart drugs’ (also known as nootropics), stimulants and study aids come in a range of forms.

The thing is, a coffee craving is surely very different to a modafinil addiction. I mean, getting your regular caffeine fix probably doesn’t seem quite as bad as, say, a drug which is specifically prescribed to treat bad cases of narcolepsy.

So, where do you draw the line? 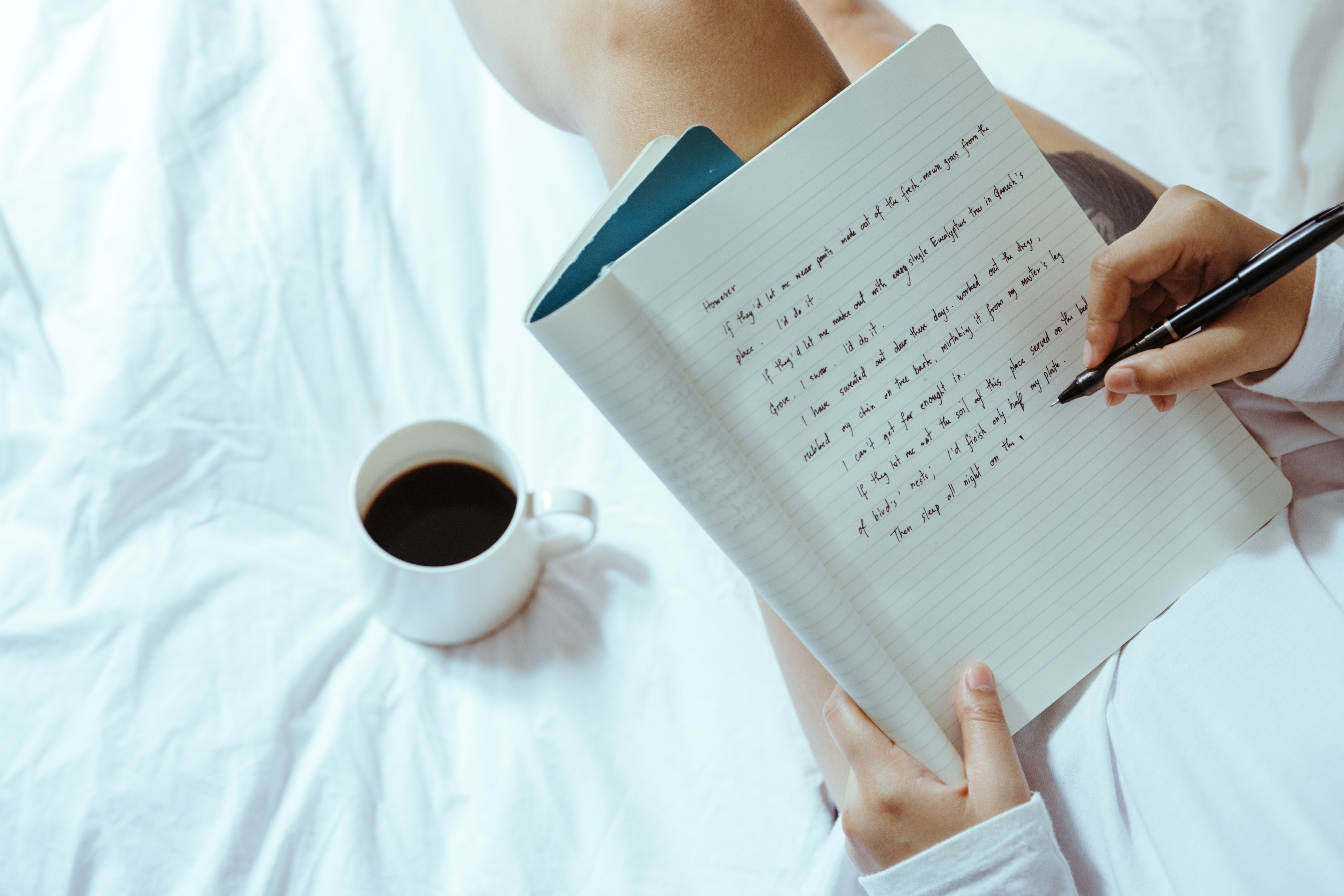 Let’s start here: if you had one teaspoon of caffeine powder, it would be the equivalent of 25 cups of coffee. Fortunately, most of us don’t have the time or inclination to drink quite that much.

But I won’t lie, every morning, when I wake up, the first thing I do is put on the kettle. Honestly? Don’t even try to talk to me until I’ve finished that first cup of tea.

Tea has been my go-to ever since I was a teenager and, today, I can’t seem to function on a normal working day without it. Three cups throughout the morning is probably what I need to wake up properly.

But is that okay? When I don’t have my morning tea, I feel on edge, unable to concentrate on getting things done to the best of my ability. Let’s be honest, it kind of sounds like addiction. So, what are the facts?

According to Mayo Clinic, 400mg of caffeine a day is the safe limit for healthy adults. That’s about four cups of coffee, or the equivalent of two energy drinks. Side effects of drinking more than this include headaches, insomnia, muscle tremors and irritability (probably the opposite of what you were aiming for). If you’ve had that double espresso shot, you probably know what I’m talking about.

Today, the World Health Organisation has recognised caffeine dependence as a clinical disorder (though not everyone agrees), and studies have shown it produces effects similar to those produced by other drugs of dependence. So, where does that leave caffeine-fuelled energy drinks?

In energy drinks, there is typically twice the amount of caffeine compared to normal soft drinks – and that’s without the high amounts of sugar, as well as other ingredients linked to boosting energy, such as ginseng, guarana, carnitine and taurine (which also contains caffeine).

The result? Drinking too many in a short space of time can lead to heart issues, particularly in children and young people, and drinking it regularly can contribute to obesity.

And then there’s the question about the less natural type of study aids...

The growing world of ‘smart drugs’ 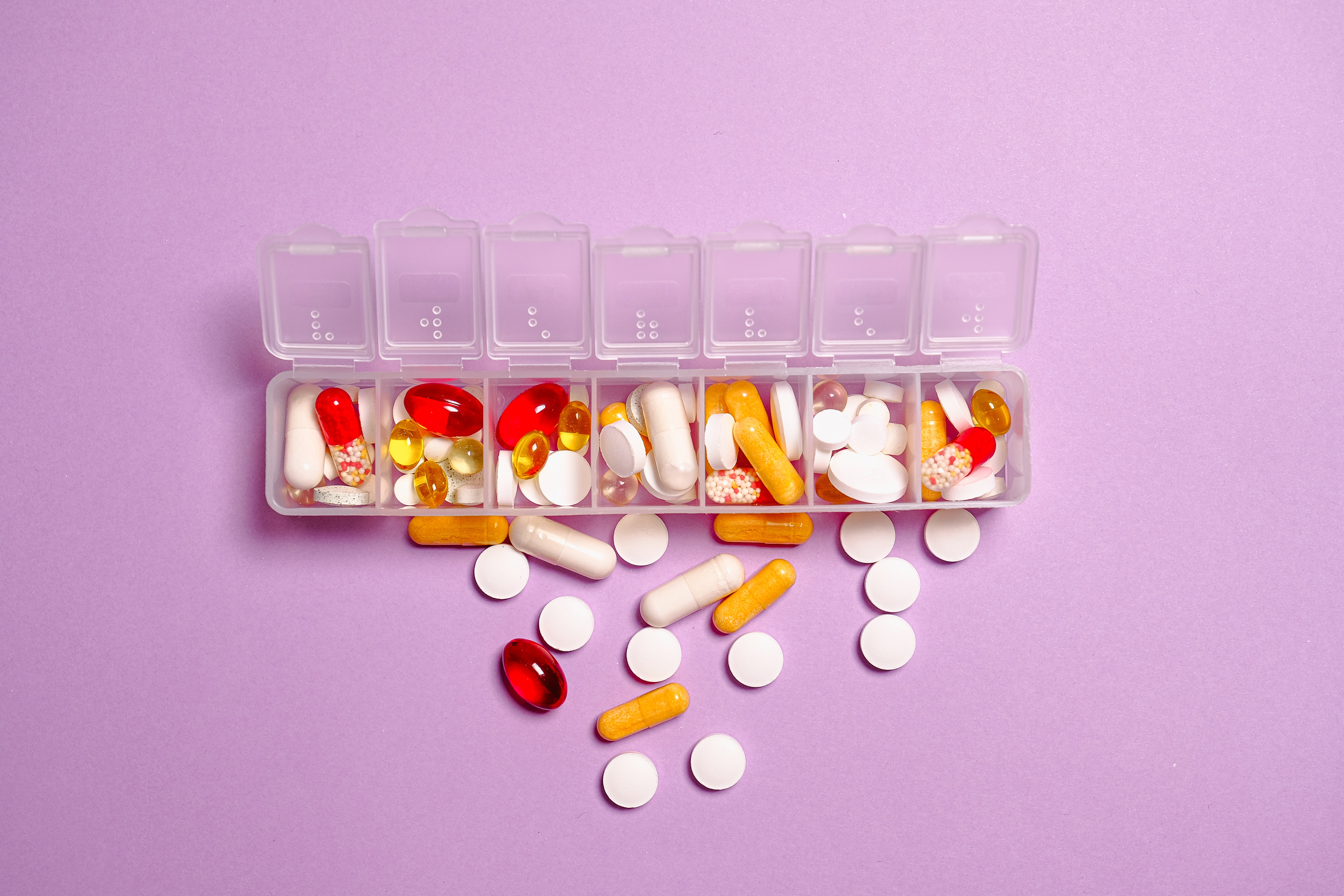 When I type ‘nootropics’ or ‘smart drugs’ into Google, I see a range of sponsored links, many encouraging me to ‘take my brain power back’ or improve my immune and energy systems. Honestly, I can see the draw. A chance to work to the best of my ability, without having to clock up those extra hours of sleep and exercise? It sounds tempting.

The problem, however, is that, because they haven’t really been around that long, there isn’t a lot of data about long-term side effects. In fact, it seems that there are a lot of nootropics that, while being sold legally, are not actually marked for human consumption. Then, there are drugs like modafinil, a widely-used cognitive-enhancing drug which is actually used to treat excessive sleepiness in adults (with a prescription).

More and more students are now turning to these options, with around 230,000 students in the UK thought to be taking some sort of smart drug back in 2017. The growth has even seen the University of Oxford introduce workshops of their own to educate people about them.

The problem is that, after that initial 24 hours of hyper-focus, there’s a rise in students battling with insomnia or struggling below baseline for 48-hours after a binge.

And then there’s withdrawal. If you’re relying on a smart drug that includes amphetamines, you’re looking at something which is structurally similar to crystal meth, a highly-addictive recreational drug which has ruined countless lives and can actually be fatal.

Take Adderall, for example. It’s regularly used in the US for children struggling with ADHD, but is being increasingly-used for bettering cognitive function. It’s a form of amphetamines, and, yes, it’s known to be incredibly addictive if not taken in prescribed doses.

In fact, there are already numerous reports of workers who have struggled to give them up. Then, finally, there is the question of whether taking these, regardless of health side effects, is morally right. Should students have an edge over their peers because they’re taking something that enhances their performance, while others rely on a traditional brew?

What stands out the most for me is that everything should be taken in moderation. While I won’t be giving up my caffeine any time soon, I won’t risk trying nootropics, either. Next time I study? I’ll stick to my three brews, thank you very much.

If you are struggling with addiction and think you need help, don’t forget that there are people who you can speak to without fear of being judged. If you feel like you can’t talk to your local GP, university support services or any of these options, try these links for more information:

#Exams#Health#Productivity#Revision#Study#Wellbeing
f
Enjoyed this article? Give it a like

By Hazel M.
When not stringing words together, can usually be found on the local beach with her cocker spaniel pup, Huey.
Suggested for you

How to stop procrastinating and get your work done

‘Don’t revise in bed’: Your survival guide for exam season